We provide a wide range of consulting and advisory services to help organizations globally do Decentralized Identity right. 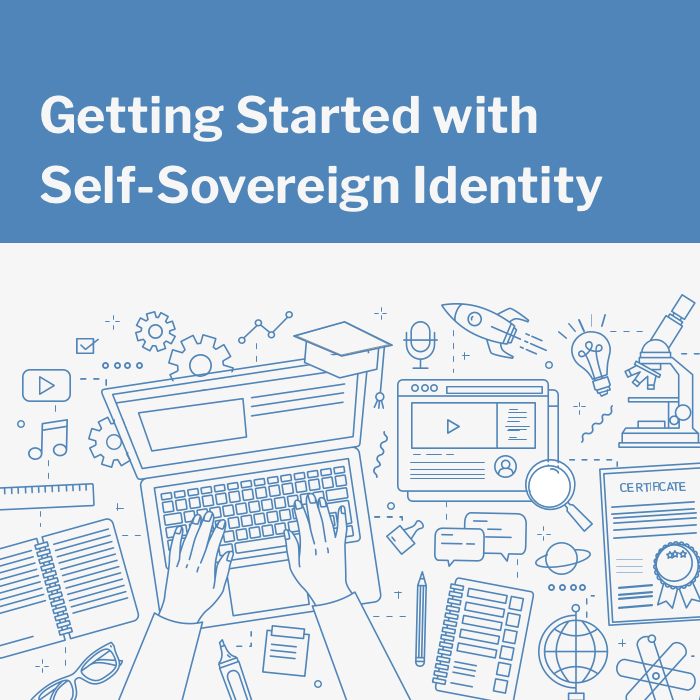 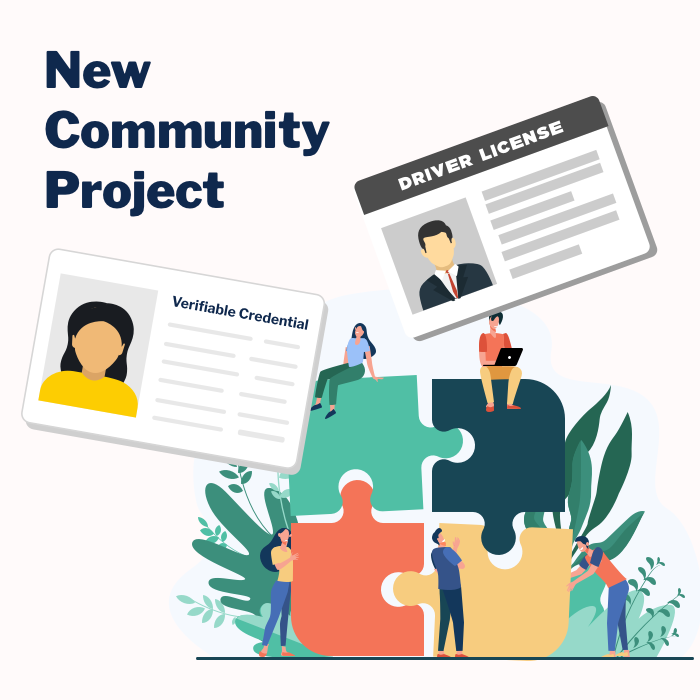 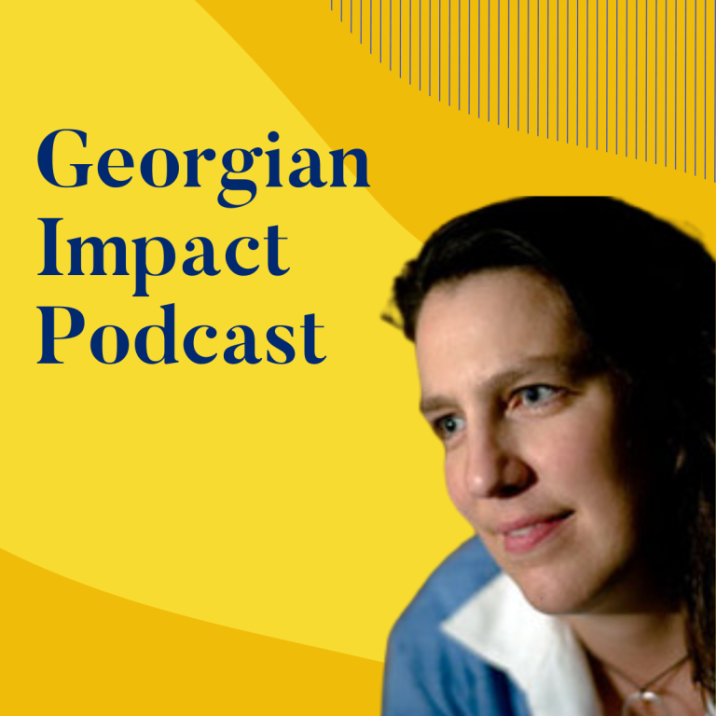 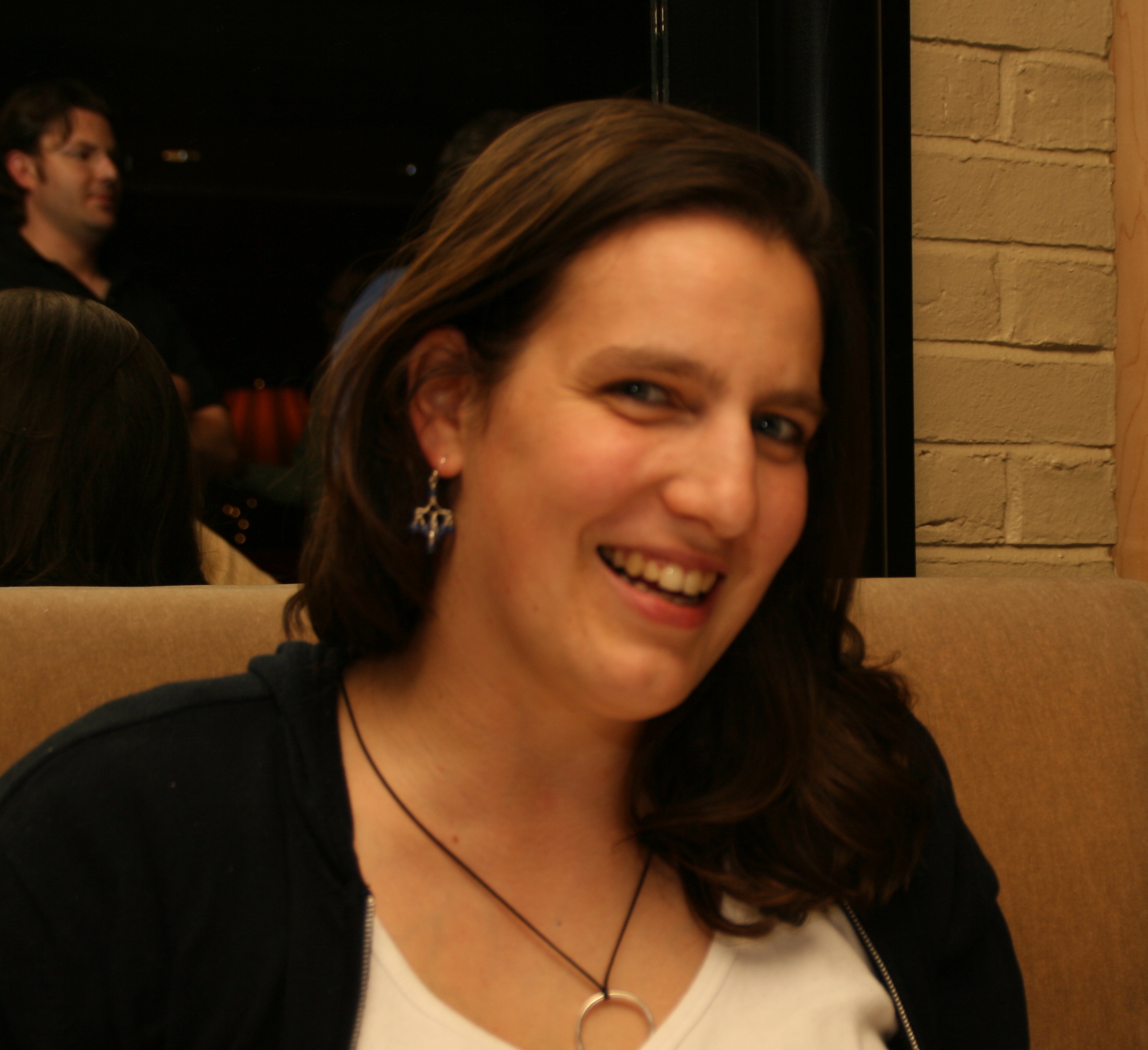 Kaliya, widely known as Identity Woman, is an expert in decentralized/self-sovereign identity. She is committed her life to the development of an open standards based layer of the internet that empowers people.

In 2005, Kaliya co-founded the Internet Identity Workshop (IIW) to bring together technologists who want to see decentralized identity come into being. In the 17 years the IIW community has been meeting, it created standards being used all over the internet, like OpenID Connect and OAuth and an initiation ground for collaborations that have led to multi-million dollar projects. In 2016, she began the Identity Ecosystem Map project and collaborating in leading its development. She is the co-founder of HumanFirst.Tech, a project focused the needs of diverse communities and building an inclusive industry.

Kaliya has been named one of the most influential women in tech by Fast Company Magazine. She has presented keynotes to Identiverse and Gartner's Identity and Access Management Summit in London. She has spoken at many industry events, such as the K(no)w Identity conference, EMMA's IEES conference, DWeb Summit, European Identity Conference, Gnomedex, Data Week, Privacy Identity and Innovation, NIST's IDTrust Conference. She has been quoted in a range of media including the New York Times, MIT Technology Review, Business Week, and ReadWriteWeb.

Kaliya is currently active on a range of industry expert groups (a list of industry affiliations is here). She has worked directly with the US Government (NSTIC & DHS S&T) and the Government of British Columbia. She was an active contributor to the WEF Rethinking Personal Data Project for its duration 2010-2014.

In 2017, Kaliya graduated from the first cohort of the Masters of Science in Identity Management and Security program at the University of Texas at Austin. Her masters report, Domains of Identity, is a comprehensive framework explaining all the domains of identity where individuals personal data ends up in databases. She co-authored the Comprehensive Guide to Self-Sovereign Identity. 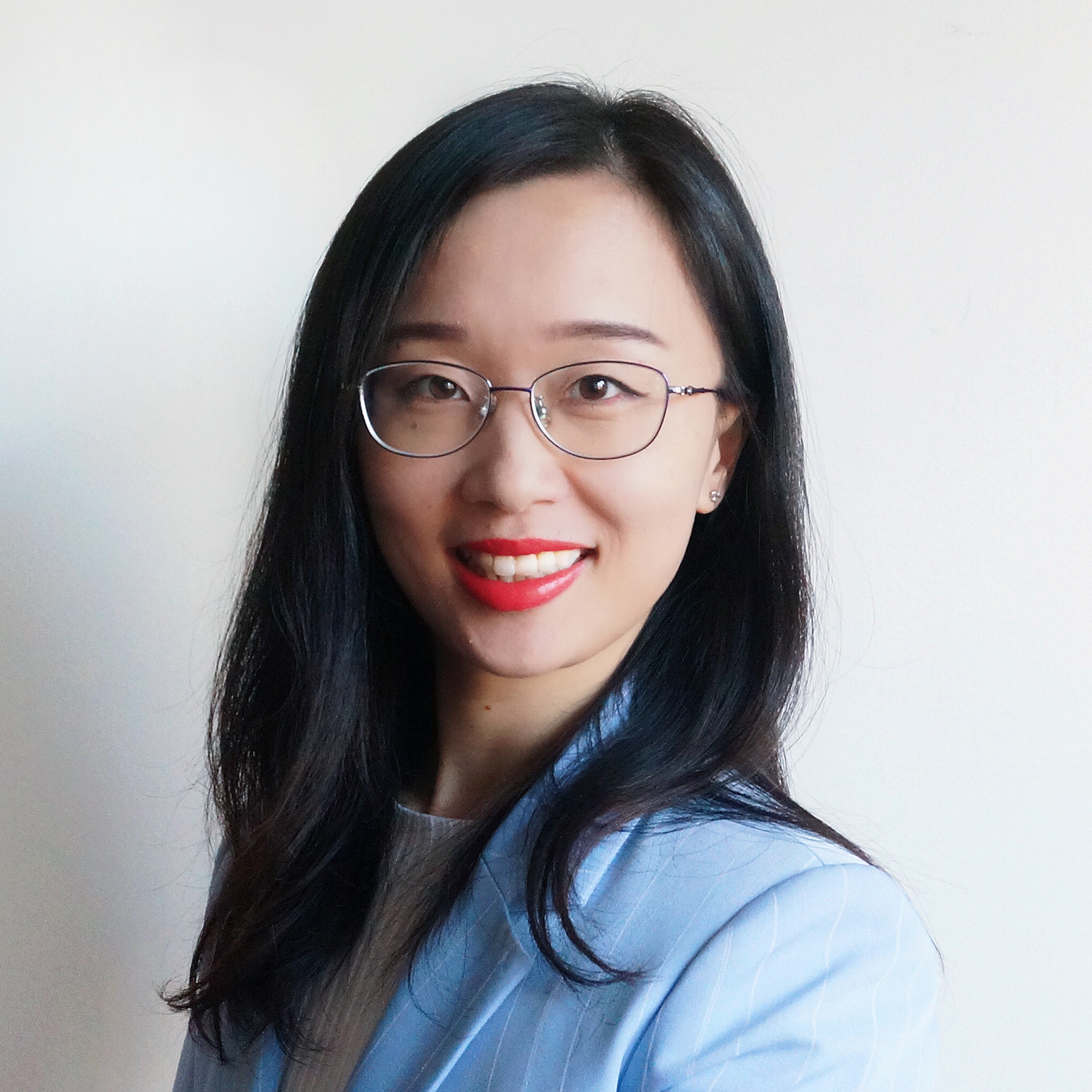 Lucy is a resourceful entrepreneur and innovative business leader, experienced in taking ventures and projects off the ground and leading their growth from 0 to 100. Prior to moving to Toronto from Beijing, she single-handedly launched the mainland China office for her first company and expanded the reach of its entrepreneurship program from one to four major cities within a year. After that, Lucy joined a tech start-up as the fifth member and oversaw the operations during its early expansion, ensuring the readiness of the necessary infrastructure for a client growth from 30 to 1000 within less than a year.

During her MBA at the University of Toronto, Lucy co-founded a project that was covered by over 10+ media outlets including CBC and CTV. She also joined one of the largest and most influential emerging technology accelerators, the Creative Destruction Lab (CDL), and was selected to join the most challenging stream - Quantum Machine Learning. There, Lucy developed her passion for emerging technology and decided to pursue a career in helping organizations develop the right strategy to market and/or adopt emerging tech. While at a blockchain and SSI venture development firm post-MBA, Lucy led the business operations while supporting portfolio ventures in business development, market research, and product development.

Lucy joined the COVID Credentials Initiative (CCI) from day one and has since led its operations and communications. She played an instrumental role in taking CCI into Linux Foundation Public Health. There, Lucy became the go-to advisor for public health authorities, industry organizations and technology companies for tech and market trend related to COVID credentials. Her guidance has helped many organizations quickly pinpoint the right business and technology strategy in the fast-evolving COVID credential space. Some of her prominent work include a timely overview of main technology options and an insightful report summarizing the use of COVID credentials in the travel sector.

Lucy co-founded the MyData Canada Hub, where she is actively involved in strategic development and operations. Lucy also holds a master’s degree in anthropology and proudly calls herself a lifetime anthropologist.

We work with a group of professionals and industry experts to

See the full range of Premium

Kaliya and Lucy met in 2020 when they both started as volunteer community leaders at the COVID Credentials Initiative (CCI), a global community leveraging Decentralized ID technology to combat COVID and reopen the economy. Lucy and Kaliya worked together to take CCI into Linux Foundation Public Health (LFPH). Their COVID journey together inspired this new consulting practice through which they want to help organizations put Decentralized ID technology into good use.

Work with us. Access our world-class advisory and expertise to succeed in adopting, developing and investing in Decentralized ID.

We work with enterprises of all sizes, with a focus on the financial, healthcare, education and supply chain sectors. We help you:

We work with start-ups that develop Decentralized ID technology and build Decentralized-ID-based applications. We help you:

We also work with investors (both individual and institutional), government agencies, non-profits and academic institutions to develop your own approaches to Decentralized ID.

Coming soon. Leave your name and email so we can reach out with more details when our newsletter program is set up.

Thank you! Your submission has been received!
Oops! Something went wrong while submitting the form.